This is what the school bus stop looks like when you live in a small town. 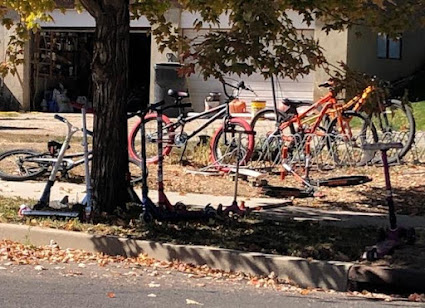 I love to see signs of children in the neighborhood. 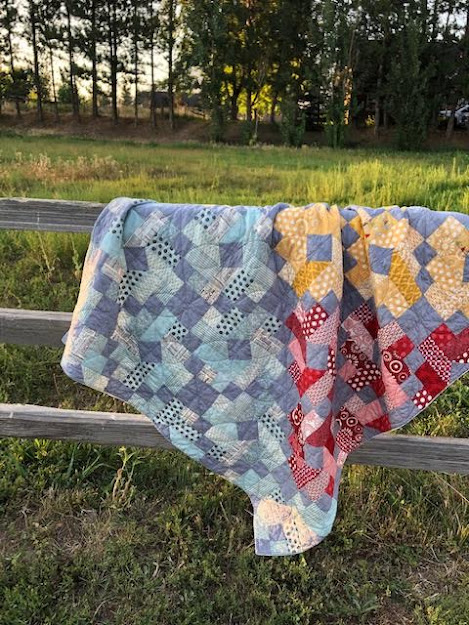 I joined this ombre gem quilt along when it went around the first time several years ago.  It was pretty tedious, shinier things took over, and the ombre gem quilt went in the closet. 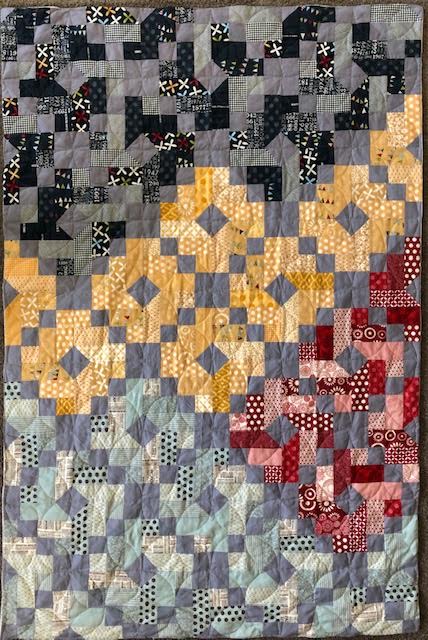 The second time the quilt along went around, I got it back out and finished it. 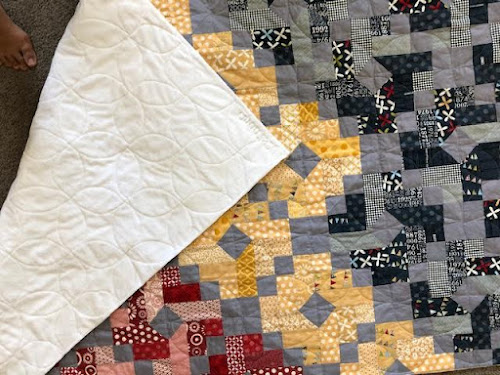 It went to an elderly uncle back east, so I put minky on to the back.  I also wanted a thin layer of batting in it (bamboo). 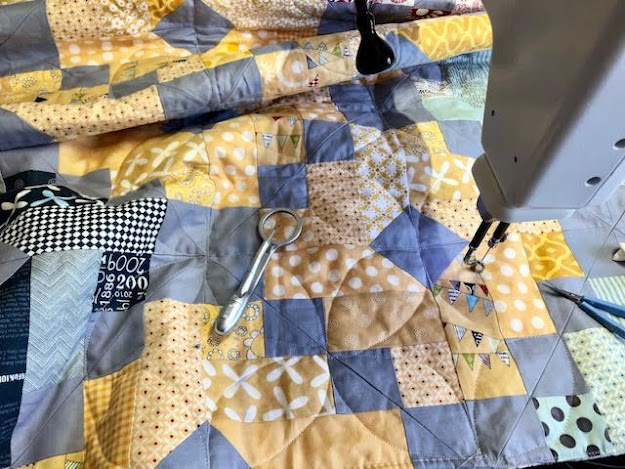 I trimmed the quilt, stuck the batting onto the back of the top with 505 adhesive, and sewed the minky to the front, right sides together, leaving a 10 inch opening.  Then I trimmed the corners, turned it inside out, reached in through the opening, and sprayed more 505 where I could, then sewed the opening shut. 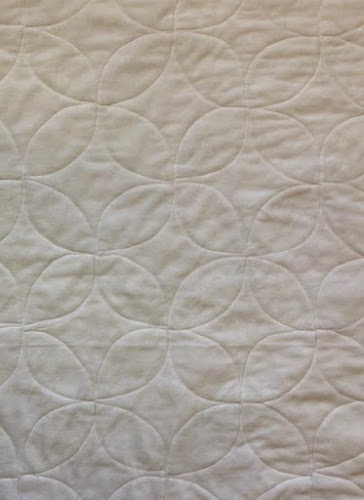 I quilted it in an orange peel design, which works well when there is a grid in the pattern of the top for you to follow. 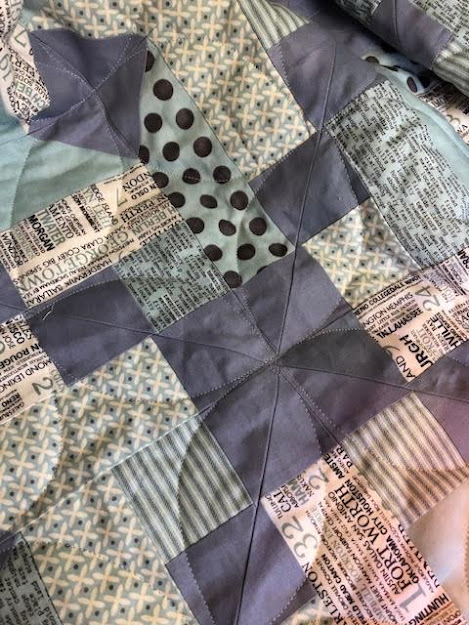 This fabric is Hometown by Sweetwater, an older fabric line of theirs.
quilt stats
aprox size - 45x69 inches
pattern -  Ombre Gems  by Emily Dennis
fabric - Sweetwater Hometown
quilting - orange peels
backing - minky
batting - cotton
Have you seen Amy's Creative Side's quilt festival on IG?  She does it each March, with a different theme each day.

Posted by a maidenhair fern at 5:04 PM

Thanks for stopping by! I love reading your comments :)

a maidenhair fern
A place to document my quilting passion, and a few other things. You're welcome to follow along. 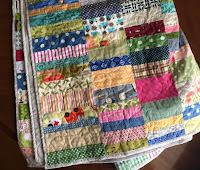 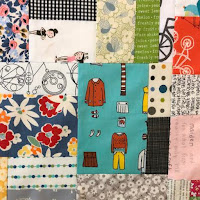 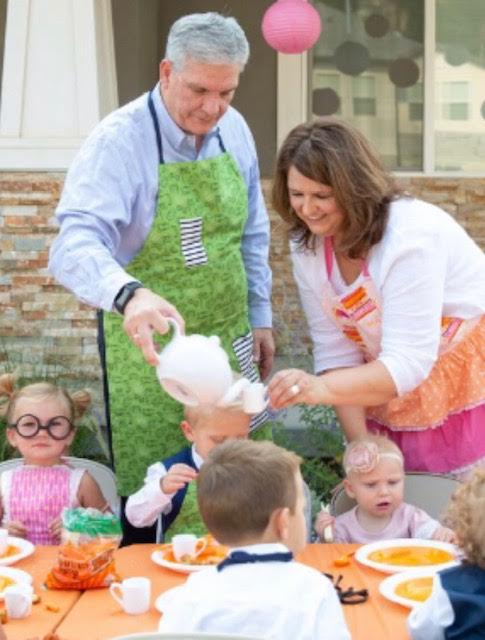 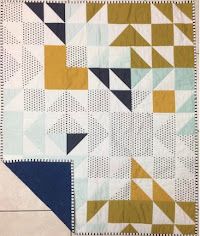 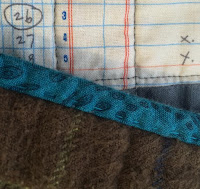 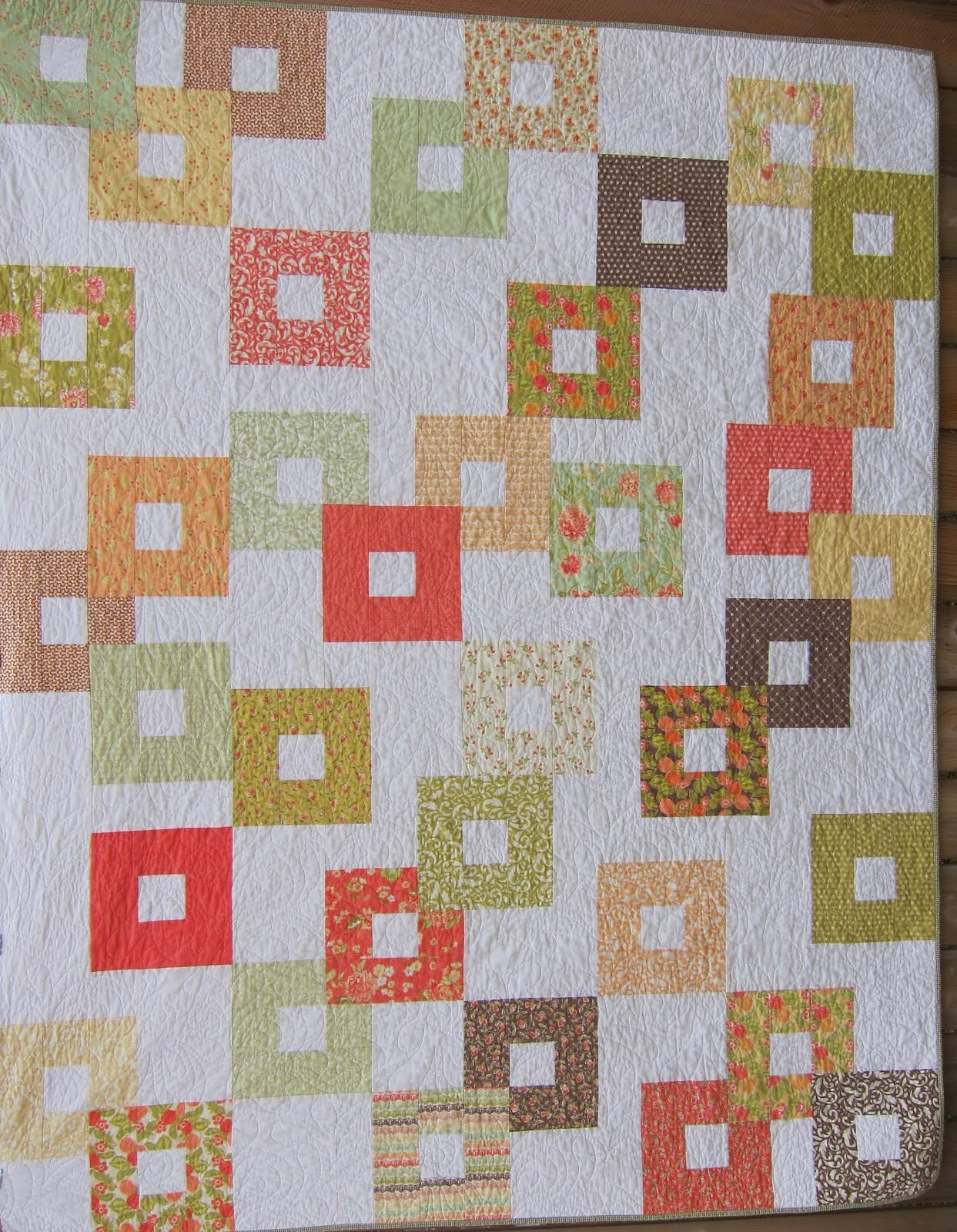